Welcome to Day 2 proceedings of Turing Centennial Celebration. Click here for yesterday’s events. Thanks to a comment of Noman, live VIDEO is also  available. 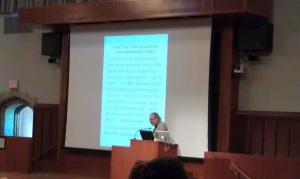 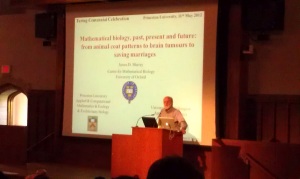 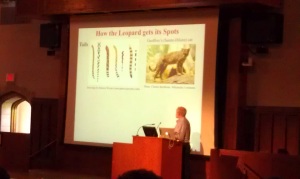 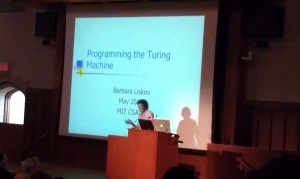 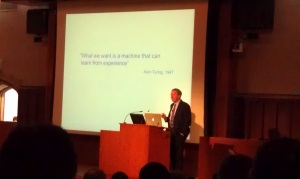 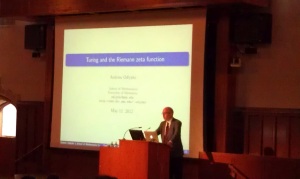 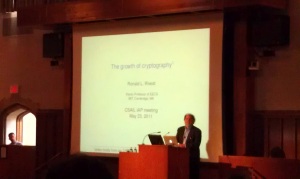 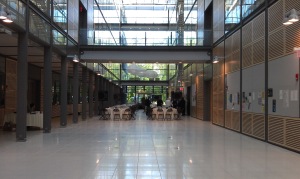 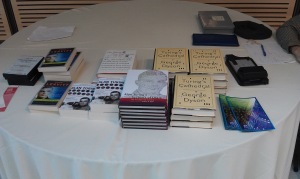 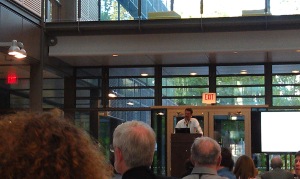 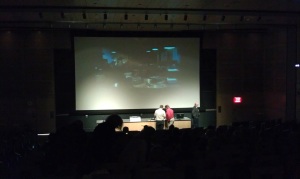 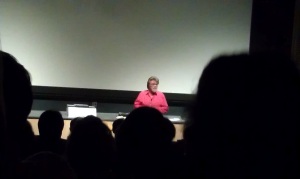 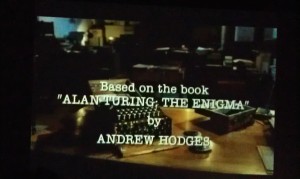